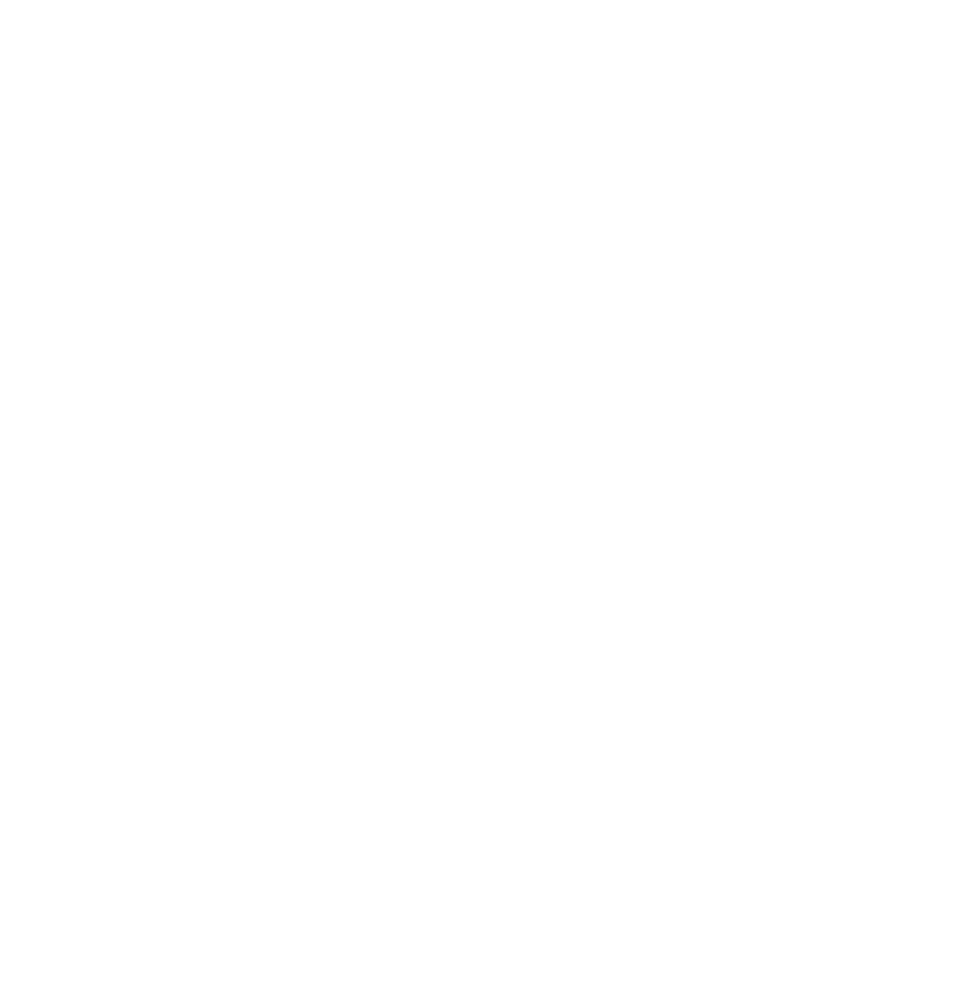 Why not spend some time with us and our bees and see if this fascinating hobby is your cup of tea.

An experience day with a difference, all equipment is provided for a very interesting and informative taster session in a fun and friendly environment. 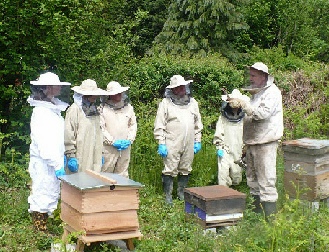 Bees given hive on roof of Cardiff’s Royal Hotel

The oldest hotel in Cardiff has welcomed some high flying guests
- tens of thousands of honey bees in a rooftop hive.

It is hoped the beehive at the six storey Royal Hotel in the city centre will eventually produce honey for its guests.

The new residents have even been given their own room number - 6B.

It follows an action plan unveiled by Welsh ministers last month to halt the decline of honey bee populations.

The hotel wants to encourage other building owners to follow its example.

Royal Hotel manager Jon Swingler said: "We are committed to playing our part in worldwide efforts to save bees whose pollination of plants and food crops is vital to our planet.

If you are organising any fairs/markets in the future and think that our products would be a good addition to your existing lines please email us with your details and we will get in touch to let you know if we are able to attend.

Markets that we are attending over the coming months will be advertised on our Markets & Events page, so that you can come and see us and have a look at our range of fantastic natural products.

"We want to encourage building owners in Cardiff to follow us and install their own rooftop beehives. We would love to hear from them and share our experiences.

"It will be wonderful to produce our own prized Royal Hotel honey, but our main aim is to spread the word and encourage others to participate in conservation.

Beekeeper Peter Shaw from Cardiff honey farm Nature's Little Helpers has been working on the project for two years.

He said setting up the hive had to be delayed until late July due to the poor weather at the start of the summer.

"We transported the bees to the roof of the hotel in the hive, which at this stage housed 8,000 bees," said Mr Shaw.

"We left them to settle for a week, to become oriented with their new location, and established a water supply for them on the roof."

The Welsh government announced in July it was drawing up an action plan to protect endangered insect pollinators such as honey and bumble bees.

Mr Shaw added: "We are very excited to be involved in this project as city centres can certainly have an important role in fostering bee colonies and pollination across a wide area.

The bees will fly up to a three mile radius around the hotel, making millions of journeys between the hives and plants, collecting pollen from Bute Park, private gardens and surrounding green areas.

The 60-bedroom hotel's engineering manager Steve Harris and reservations manager Scott Frankton have also been trained to work as beekeepers.

It is believed the hive could produce as much as 35lbs (16kg) of honey in a good summer.

Now the hotel will be educating its guests about its bee campaign and encouraging them to take the ideas back to their own towns and cities.